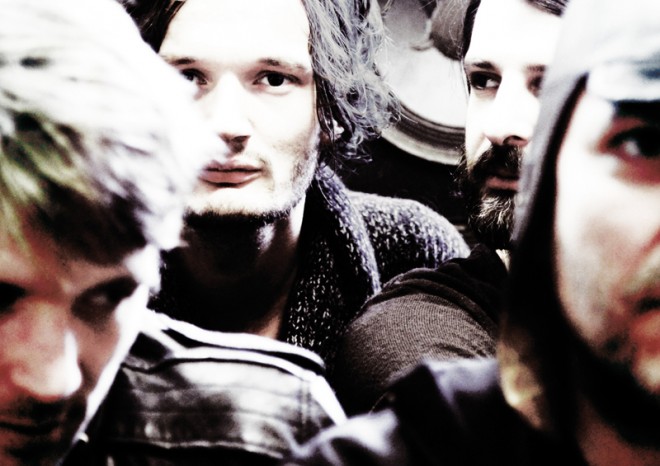 After  four  successful  albums  released  for  Shitkatapult,  the  Moderat  project  with  Modeselektor, a collaboration with long-standing friend Ellen Allien and a recent album for Dj Kicks, Apparat is back with a new and completely different work produced  in the studio and released for mute. Horizons have broadened  and  Apparat  has  become  truly  live.  No longer “just”  electronic,  we  now  have  real  instrumentation with a band, a concert entirely played in the  more  “classical”  sense.  a  new  adventure  to  discover a new face of Sascha Ring.