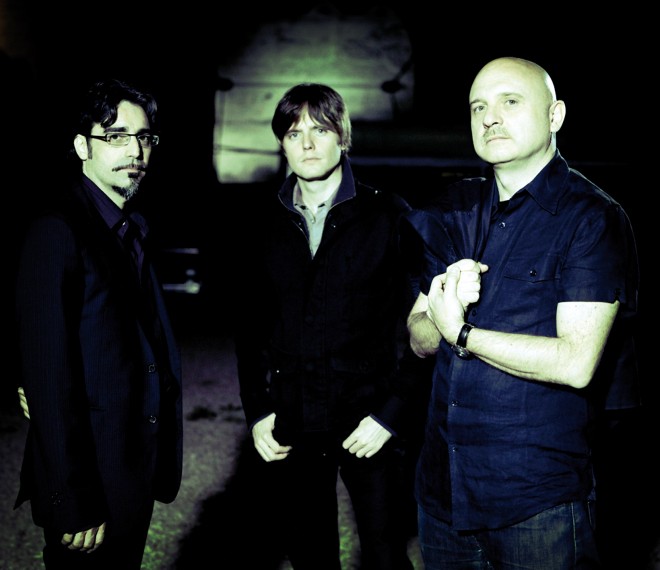 A Strega-Award-winning writer and two members of one  of the most influential Italian rock bands have created Lo show dei tuoi sogni (The Show of Your Dreams), an appeal to the audience’s capacity “to dream with open eyes, to oppose the hegemony of the image through the force of the imagination”. so says tiziano scarpa, a writer irremediably attracted by the mixing of words and music. He narrates the dreamlike yet contemporary story of a man who  manages  to  hypnotise  an  entire  nation  by  making them dream whatever he wants.