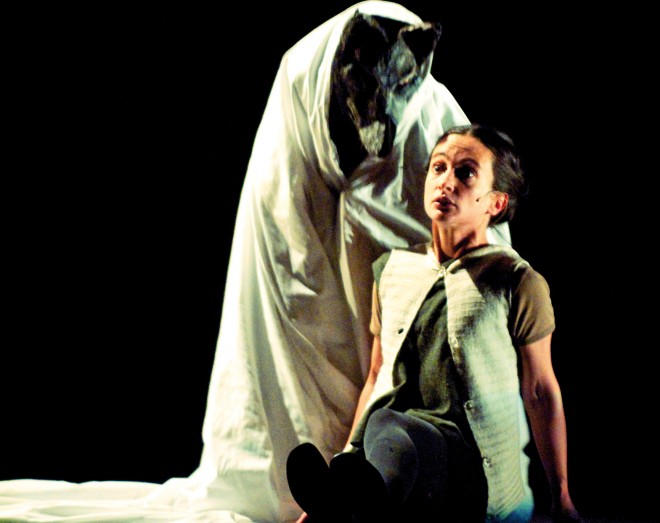 Rediscovering Charles Perrault’s popular fairy tale in the authenticity of its characters and their actions: this is Joël Pommerat’s plan for his Le Petit Chaperon rouge. Invaluable and careful work on the characters has reached the heart of the tale: the relationship with the danger and fear, the emotions and desire that each of us experiences as a child as an initiation into adult life.