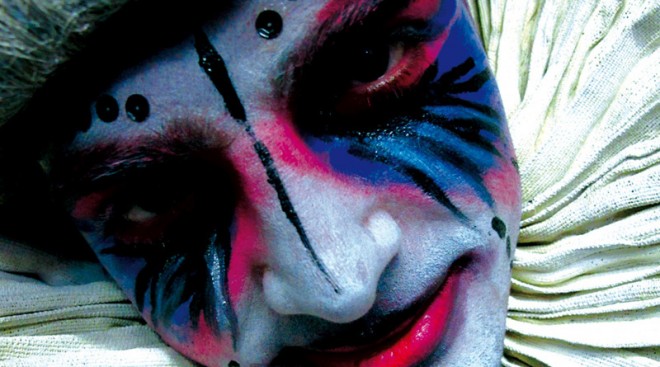 Hamlice is a theatrical project that began in 2009 in the Volterra prison with the first part of Alice in Wonderland, winning the UBU prize in 2010 for best direction. Interweaving two dramas, Hamlet and Alice in Wonderland, Armando Punzo’s powerful new work reflects on the conception of liberty and its denial. Though using different registers, Hamlet and Alice both recount two ways of refusing life, of avoiding duties and responsibilities, and above all two ways of transforming to reach (perhaps) an equilibrium with oneself.