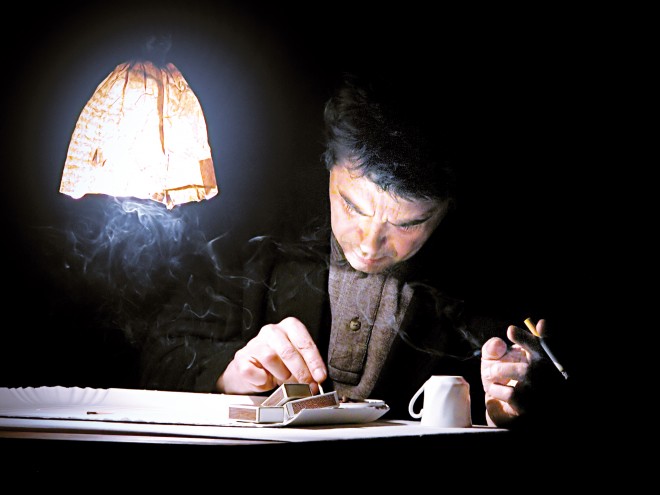 Towards the end of the 1970s an international expedition of pioneers ventured into the world of objects to excavate material and study its nature. One member of the team became lost, and continued his work undaunted, among dying signs and extinct shapes. Among the large number of findings were three archaeological fragments that form the “Piccoli Suicidi” Trilogy: Alka Seltzer, an effervescent tragedy; Pita, the ardent metamorphosis of a coffee bean; and Time, on the passage of time.

not included in season ticket